Last week Gabby had her surgery to stop precocious puberty.  It was an outpatient surgery; meaning although they put her to sleep to complete the surgery once she was finished with a short time in the recovery room she was able to go home.  No over night stays.  Thankfully. 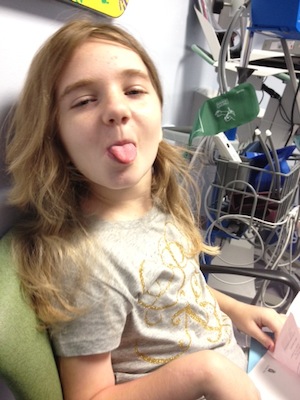 Gabby was in good spirits before surgery.  She went through the regular steps of having her vitals taken and being asked all the normal questions she is used to answering before her previous surgeries.  She was getting hungry since she couldn’t eat after 8am that morning and her surgery wasn’t scheduled to take place until 3:30pm.  That’s a long time to not allow a child to eat or drink anything.  Luckily she didn’t give me a hard time about it besides just asking when she could have something.  I guess that’s one positive about having so many procedures, she is getting used to the rules and realizes she can’t beat them with complaining.

We took photos along the process of surgery, before and after.  She enjoys acting silly for my camera while at the hospital because she knows I’m always going to be snapping photos so it’s better than just smiling at times like these. 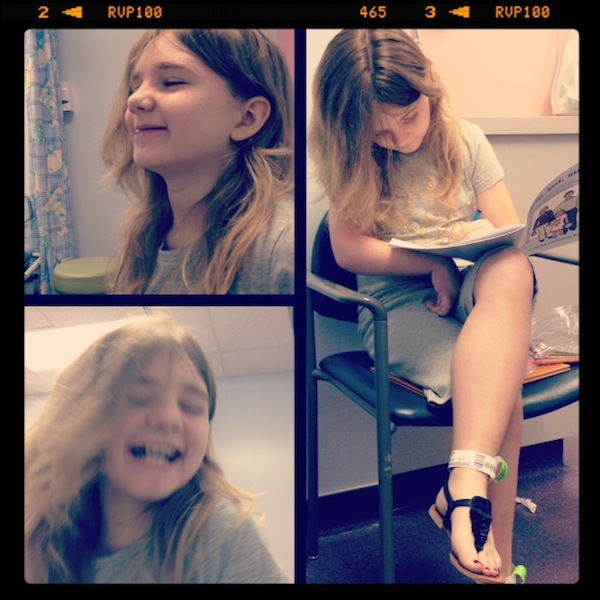 The surgeon reported she had a difficult time being put to sleep.  I’m not allowed to go back into the OR with her and I guess it was a slight struggle.  She wasn’t comfortable with the oxygen mask they used.  He said it wasn’t that bad but she was a little upset.  The surgery went quickly and the implant was put into place without any problems.  Everything went smoothly on the surgeon’s end.  Gabby was a little emotional in the recovery room.  I think she was just beyond exhausted and hungry.  She complained of some pain but mostly said the pain was with her IV and not where the implant was put in place. 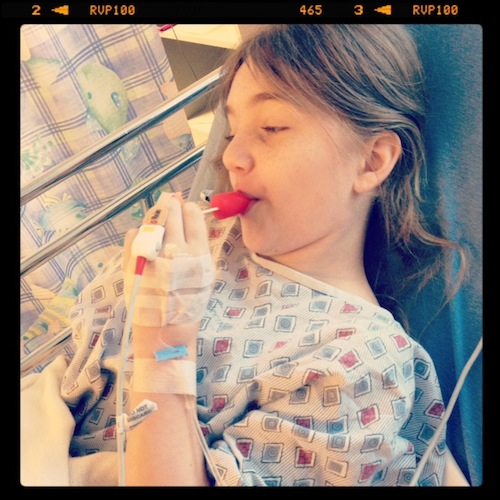 She spent about an hour in the recovery room.  They gave her a Popsicle and some Sprite to make sure she was able to keep something down.  Then once she was fully awake they removed her IV and sent us home.  She has done well over the weekend and has been feeling fine.  The area around her incision broke out in a slight rash but I believe it was more from the 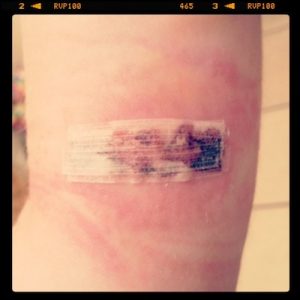 wrap causing irritation than the surgery itself.  The wrap started falling off right away so we had to redo it at home that night.  The steri strips fell off several days before they were due to come off as well but we used a bandaid to keep the wound covered.  I’ve been replacing that each day and watching for infection.

The incision looks pretty good now and although I can see where the implant was put into place I’m hoping it’s more swelling than the actual implant.  Hopefully in another week that will settle into place and we won’t be able to notice she had anything done.  She hasn’t complained of pain after the second day and only says it itches sometimes.

Now we just watch for side effects and hope this implant continues to work in place of the monthly injections I was giving.  Hopefully this will hold off puberty for another year.  After one year they will go back in and remove this implant and we’ll talk about adding another one at that time, depending on maturity level. 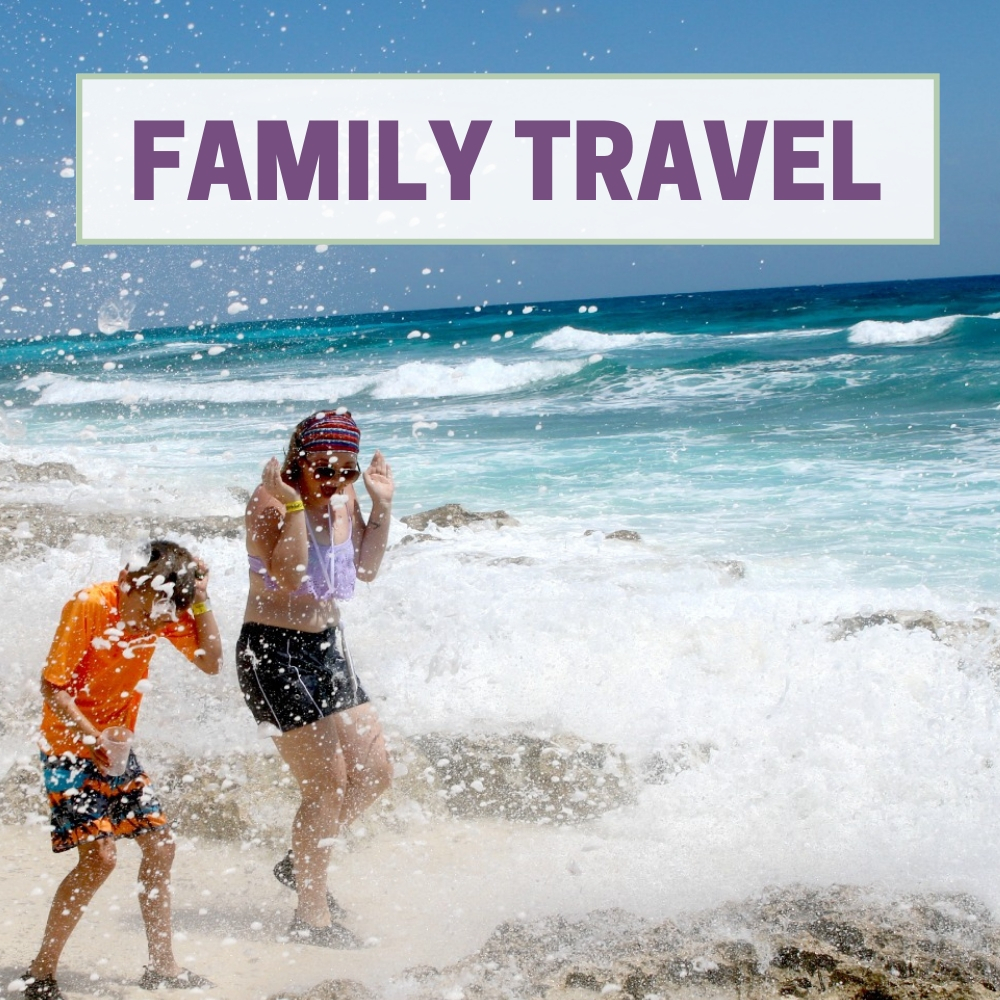 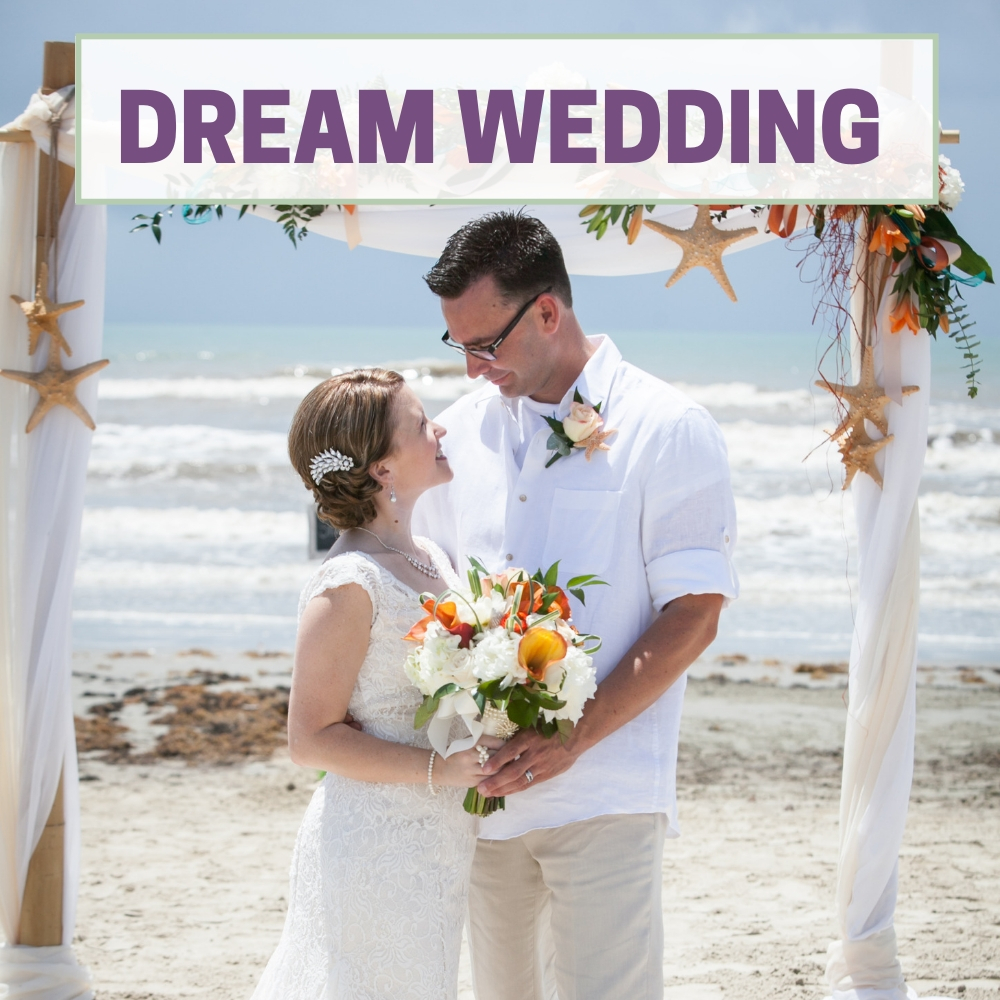 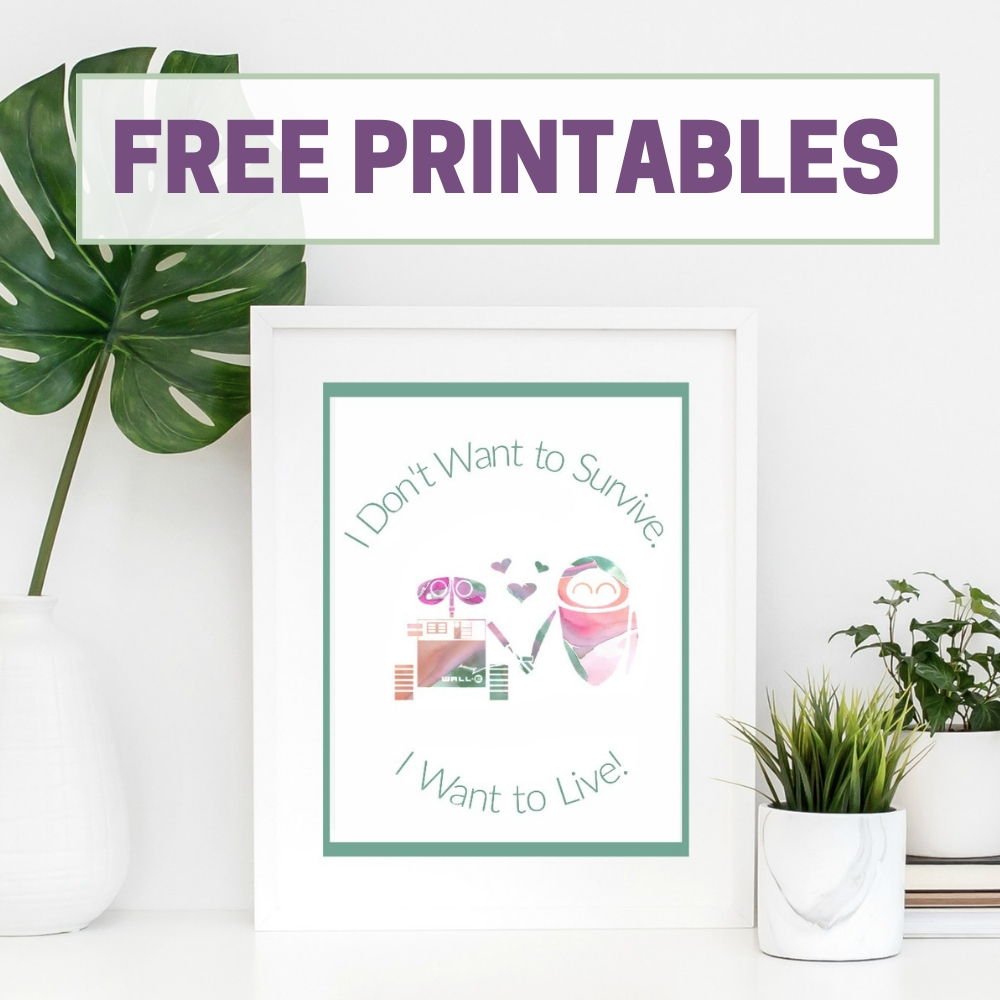